The paintings in "Coast" are based on Ireland’s Mayo county and the Zoigê marshlands of China. Both locations have environmental and historic significance. Céide Fields, located on the Mayo coastline, is the most extensive Neolithic site containing the largest field systems in the world. Its saga of farmers, bogs and climate change are still being investigated. The Zoigê marshlands, located on the eastern Tibetan plateau of China, are the highest altitude grasslands in the world. The Red Army’s Long March (1934-1935) passed through Zoigê marsh with only 10% of the army surviving. Each location is staggering in its beauty and historical significance. 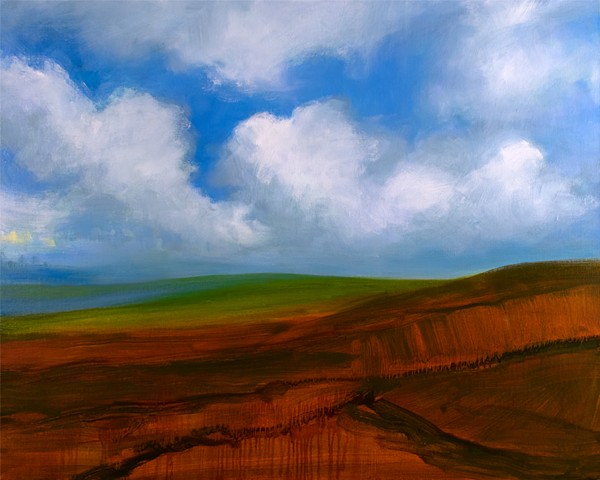 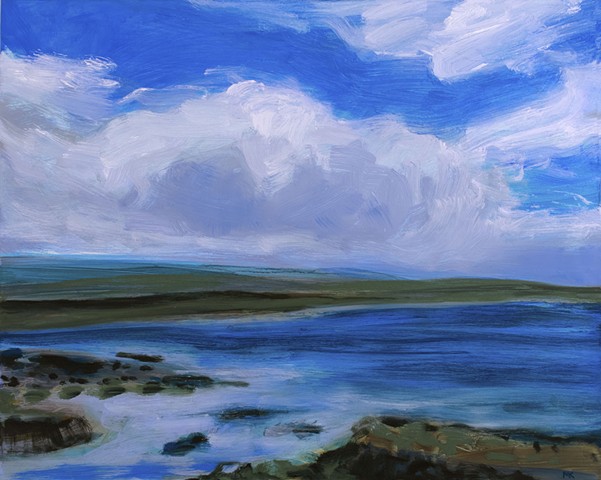 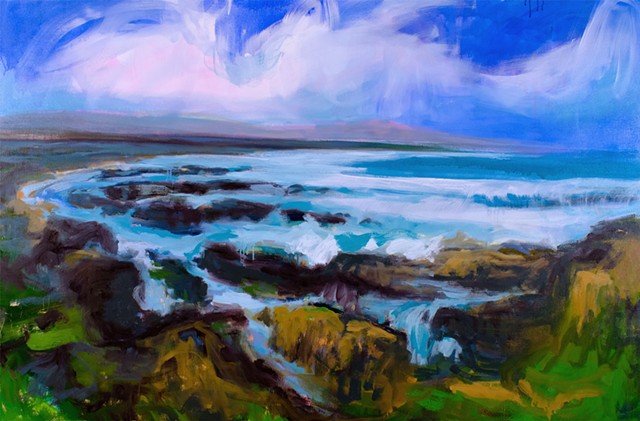 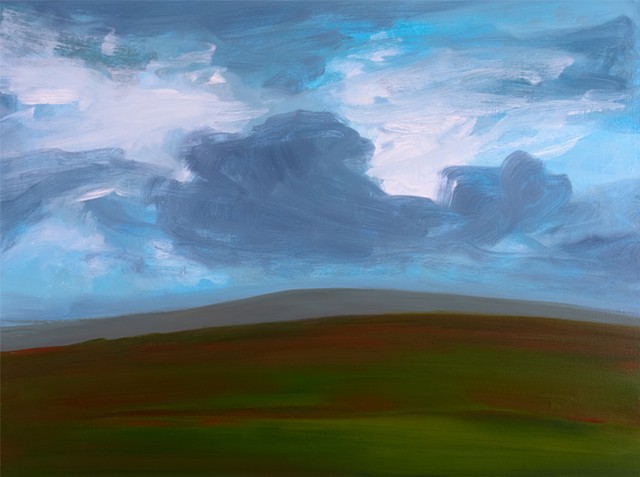 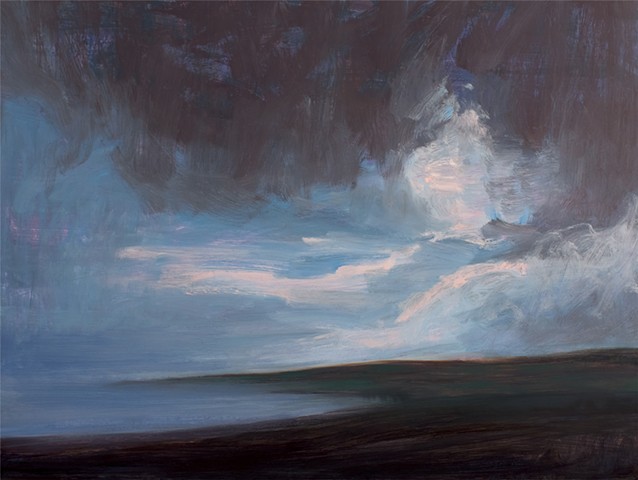 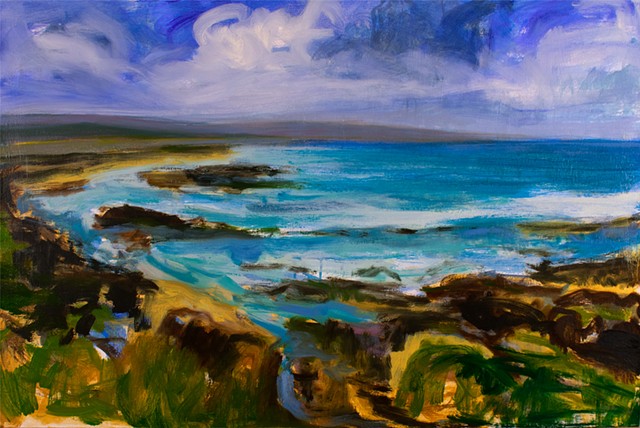 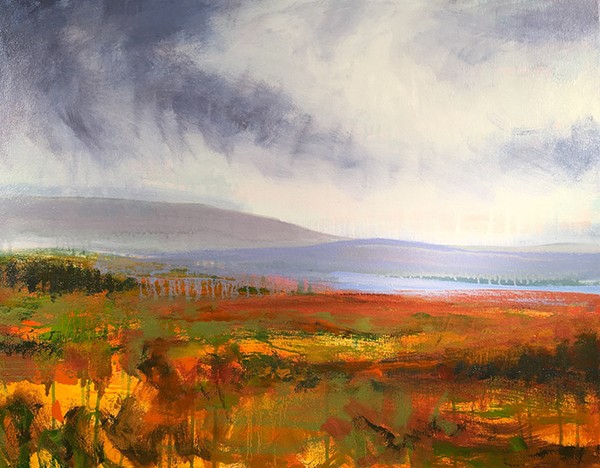 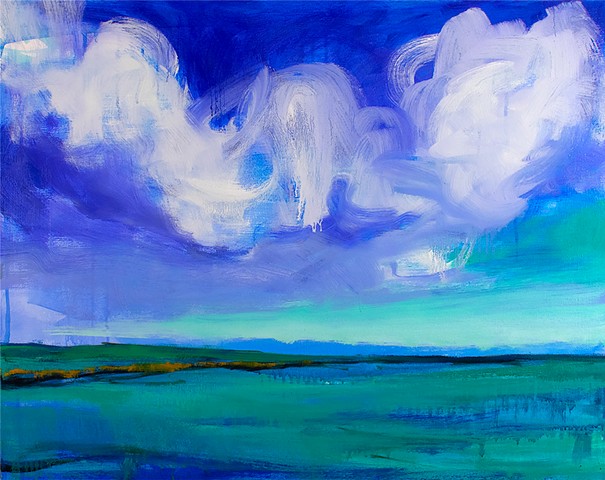 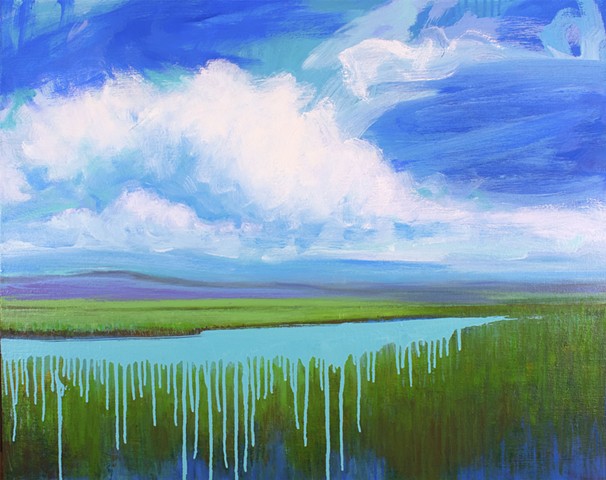